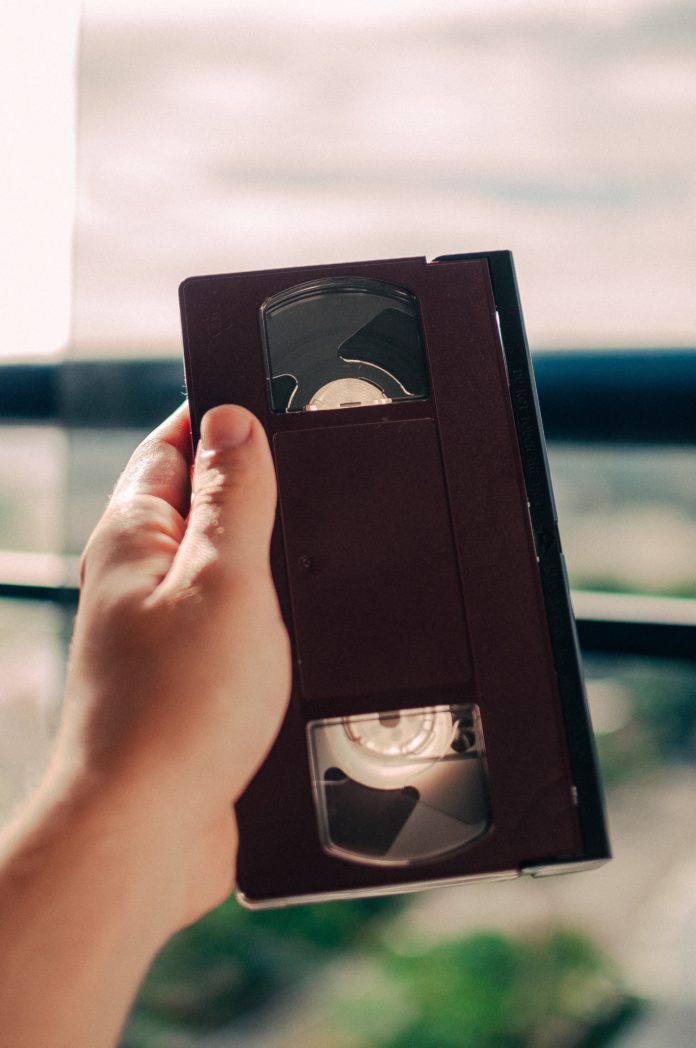 Unless you were born after the year 2000, you most likely have at least some old photographs that you got printed out.  You may even have some old home videos that you shot on during the golden age of consumer film and film cameras.  If you do then you are very lucky because it is rare nowadays to actually own a physical format of your cherished memories.  However, these memories are at a very real risk of being lost or permanently degraded, unless you do something about it.  So, what can be done to save these memories?  Analogue to digital conversion companies can take care of almost any format in any quantity, particularly Hi8 to DVD conversion. 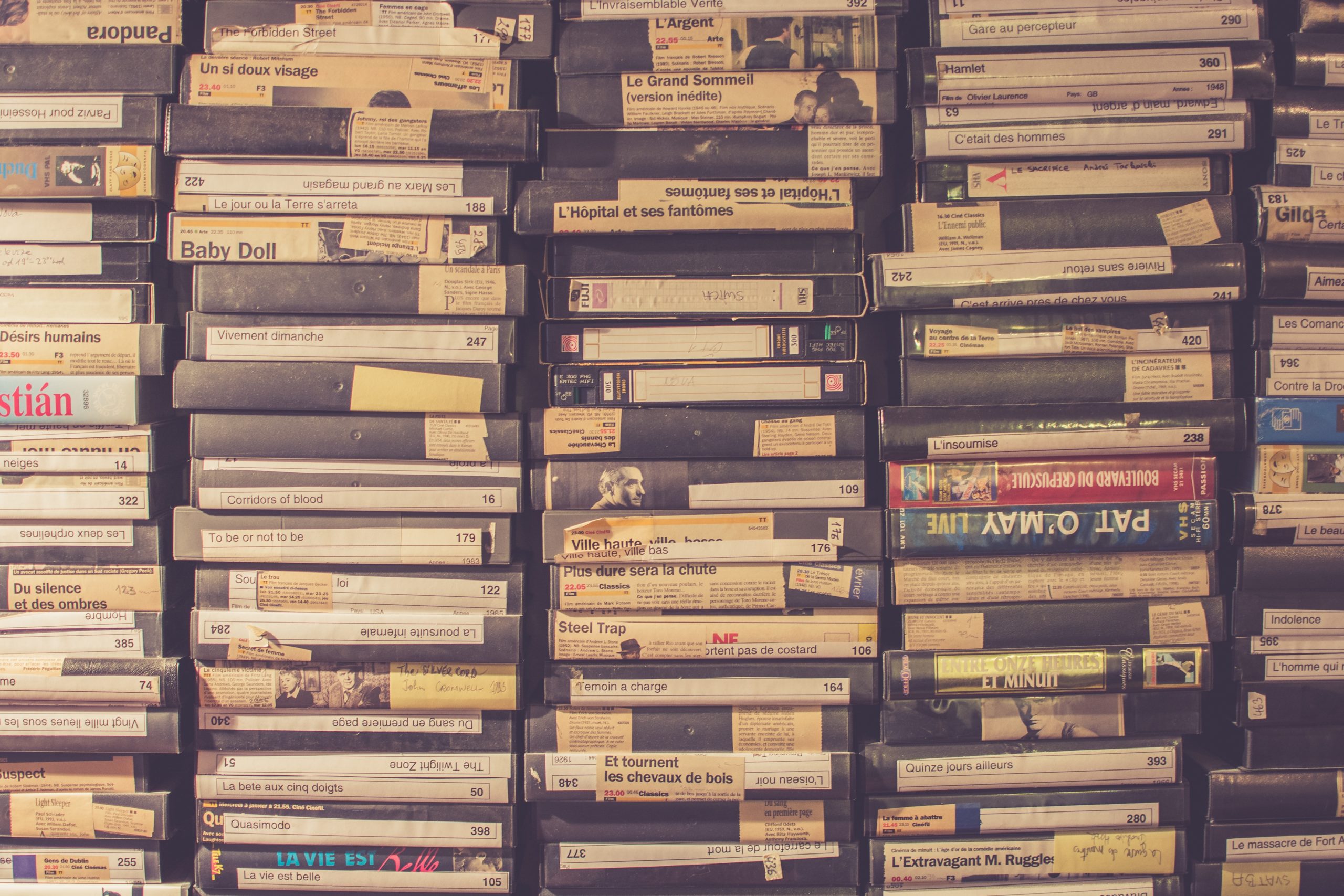 What is the Hi8 to DVD Conversion Process?

Many people born before the 1990s will remember all the old tapes and formats that would go into the consumer end market video recorders at the time.  It seemed that as soon as one format became available, another would come along in a years’ time and render it obsolete.  Hi8 to DVD conversion companies exist today to manage the safe conversion of all these crazy formats that were flooding the market during the 80s and 90s. 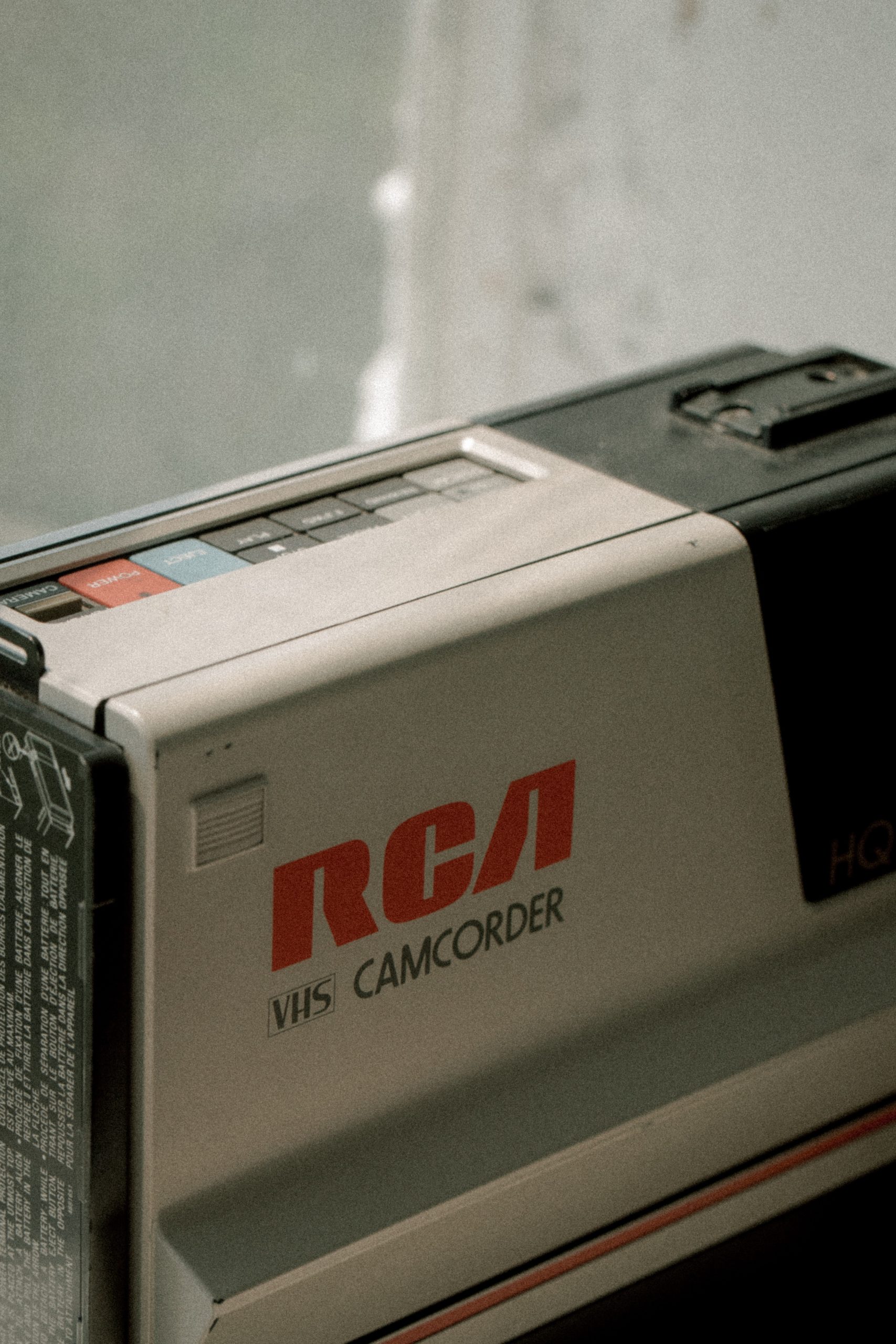 Why Is It Important?

The problem lies in the fact that almost all analogue formats suffer from degradation.  Photographs will bleach out with exposure to light, and mould and warp with exposure to heat and moisture.  Video tapes essentially degrade every time they are played on the camera or VHS, mainly due to the stretching of the metallic film and wear caused by the player head.  Did you ever have a favourite film on VHS when you were a kid?  Did you ever notice that the more you watched it, the fuzzier and more distorted it would become, especially around the edges? 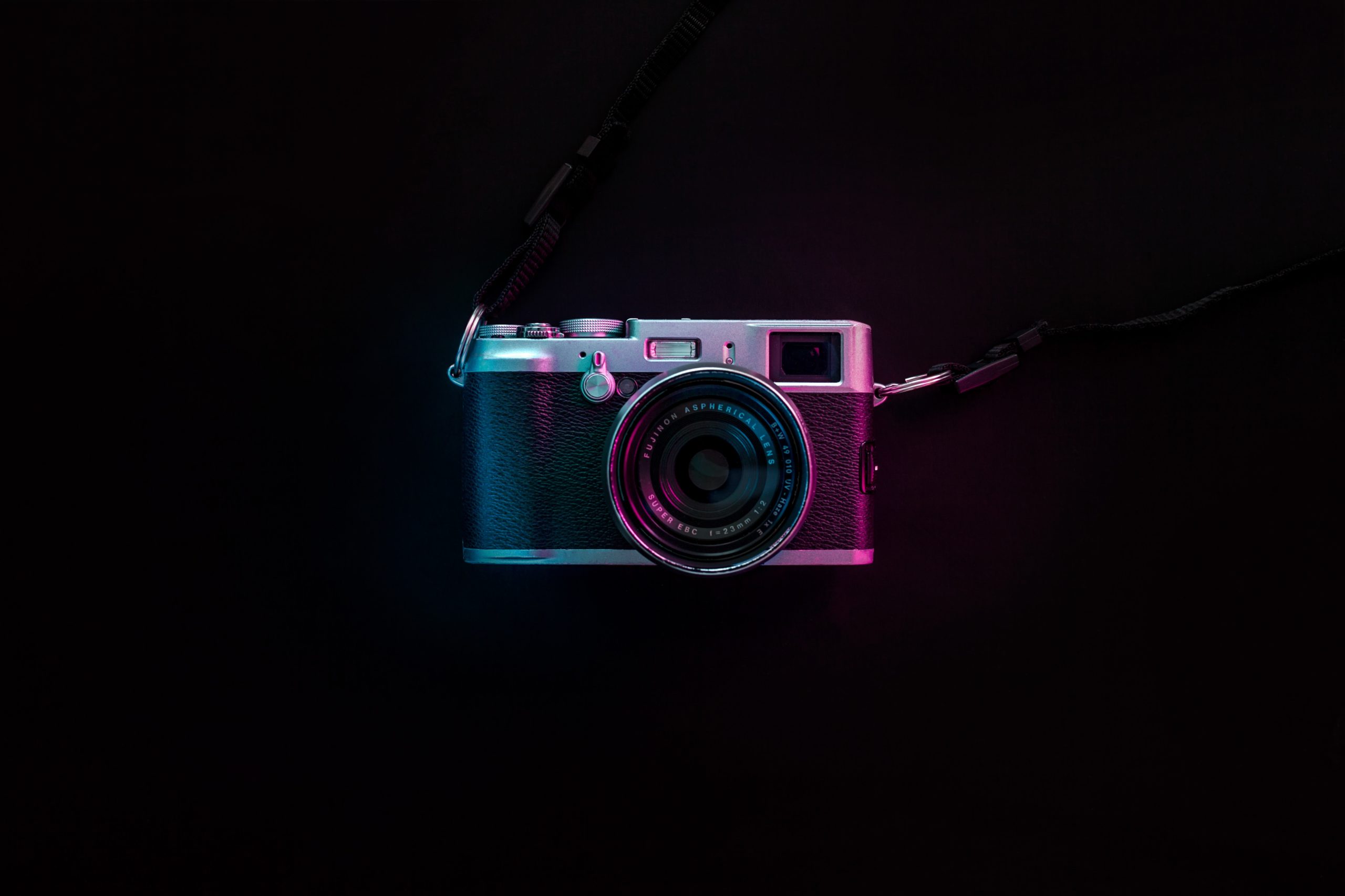 The sad reality is that once this damage has been done to the original tape, it can never be reversed, meaning that every time you play a tape you are wearing it down and compromising its ability to be played in the future.  What this basically means is that if you are considering transferring your pictures and videos over to a digital format, you are better to act sooner rather than later.  By putting it off, even if you are not watching the videos or looking at the pictures, the advancement of time is still taking its toll on your memories. 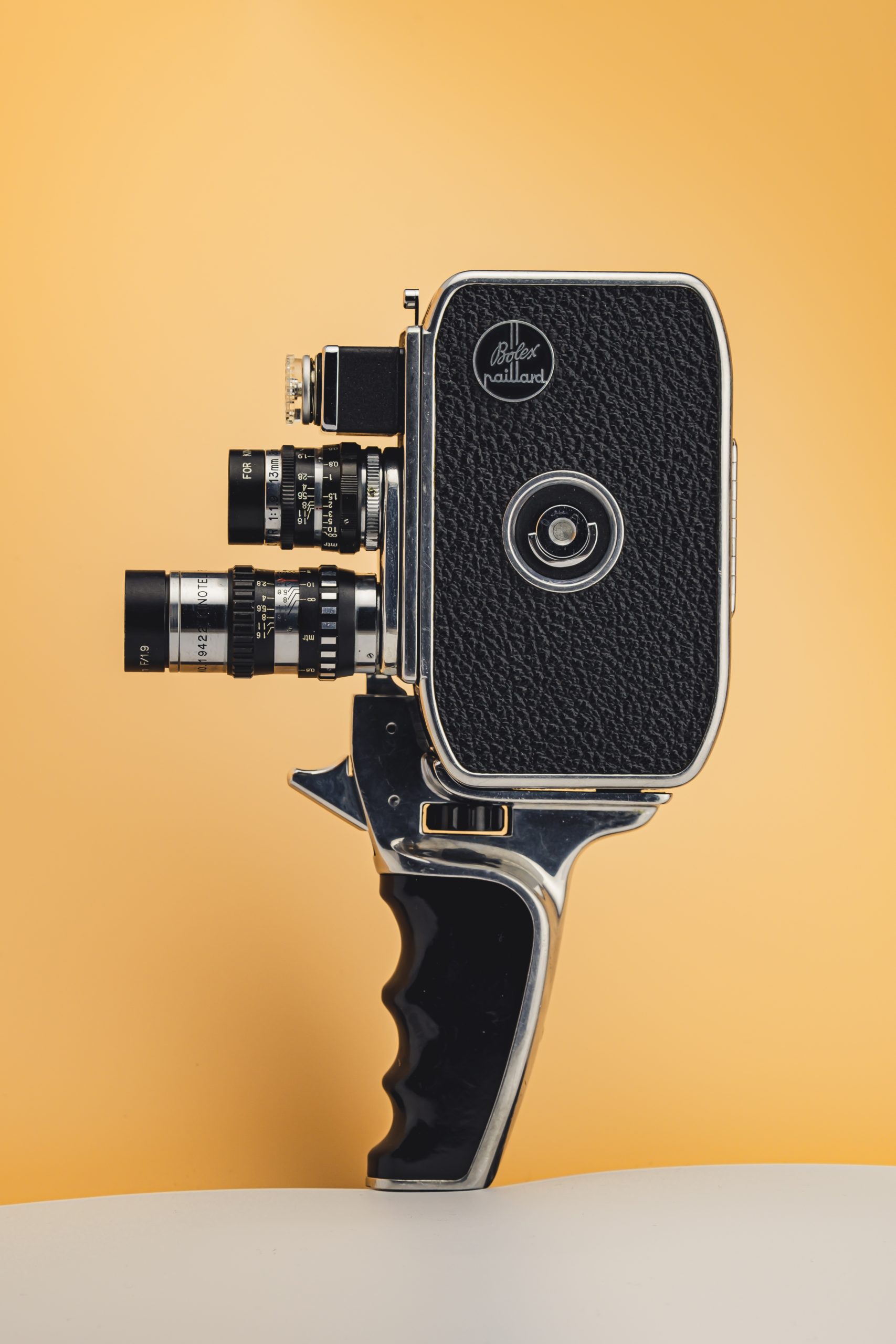 Until the arrival of the internet and social media, people were understandably hesitant to share their photographs and videos with friends and family, just in case something happened to them.  But now thanks to the cloud, pictures and video can be uploaded, stored, shared and remotely accessed from anywhere with an internet connection.  This is immensely powerful, as it means that you can convert your old pictures, save them in cloud-based storage, and share them with anyone you like.  Cloud storage also represents a backup of your memories, meaning that if you lose the originals and the digital copies, you still have them save in the cloud.

Little Printer in the New Year