Many of the existing buildings in the UK are built with wooden beams and roof supports, which does pose a particular problem for people in this country.  As well as being a country that sees a lot of wet weather, the UK also sees relatively high air humidity levels.  If you put these two elements together, you literally have the perfect environment for woodworm.  Many households suffer from woodworm infestations, and if left unchecked woodworms can dangerously weaken the structural integrity of a house.  Thankfully there are companies all over the country that specialise in woodworm treatment for house, shops, galleries and other buildings. 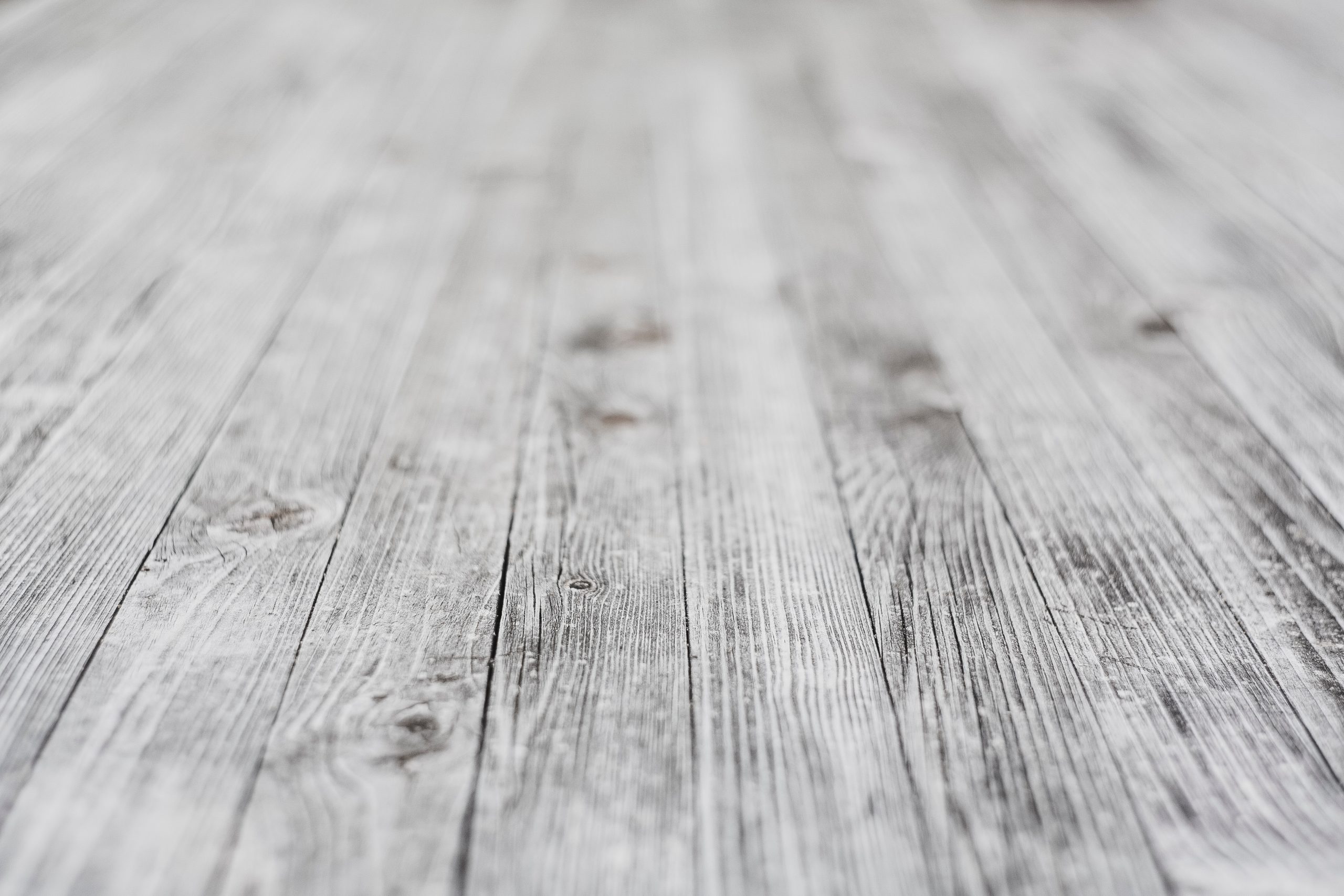 There are many companies that know how to help you get on top of your woodworm problems.  Often a visual inspection can be carried out by the homeowner on the companies behalf, and from there they can ascertain whether or not the premised has a woodworm problem and if they need a course of woodworm treatment or not. 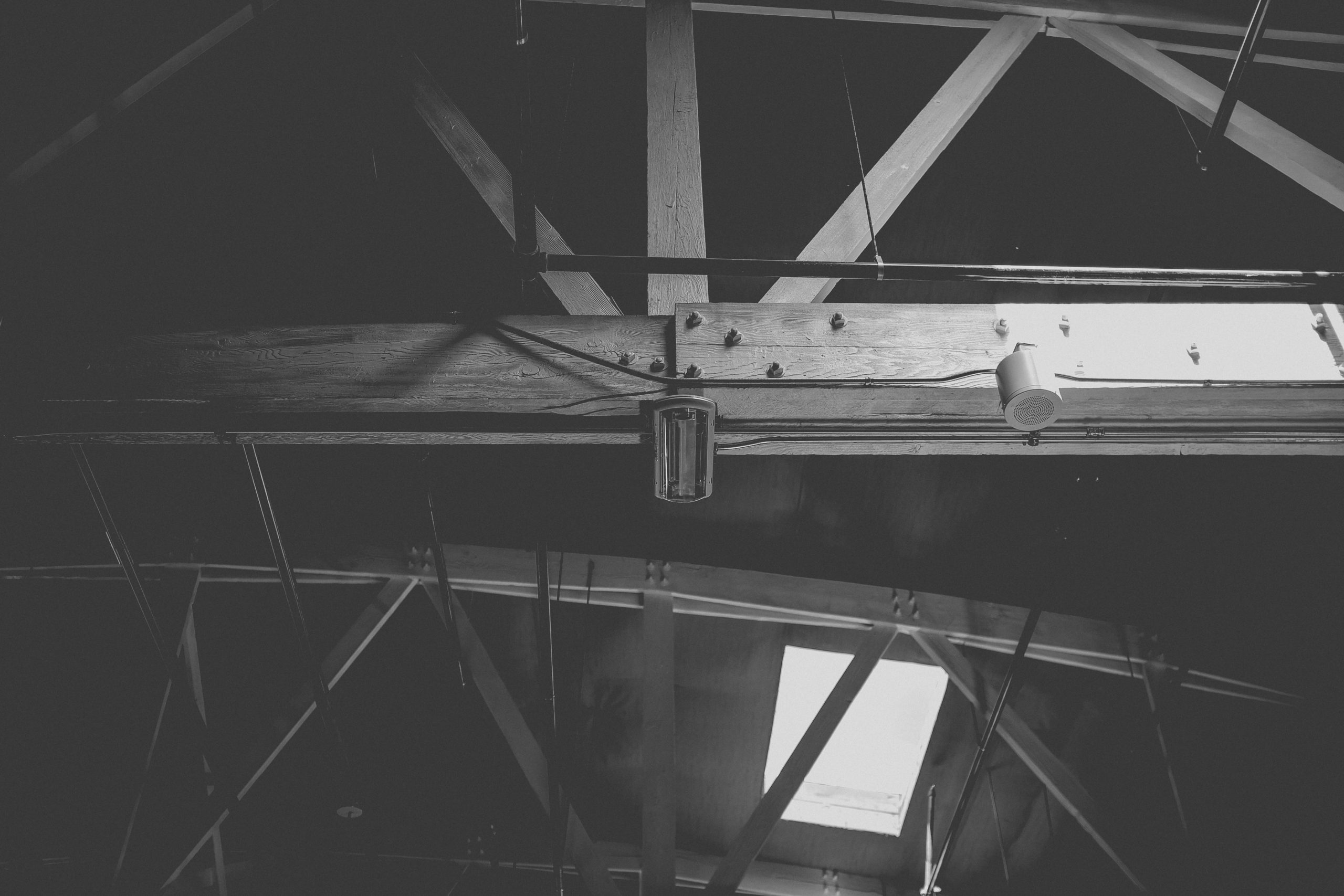 The term woodworm refers to the wood-boring larvae of several species of beetle, that lay their eggs in wood towards the end of the summer months.  These eggs then hatch into small larvae that feed on the wood that they live in.  They spend the first part of their lives munching on the wood before emerging and flying away as a fully formed beetle.  They leave behind the tell tale signs of woodworm, which consists of tiny networks of holes within the wood itself.  There are also signs of wood shavings when the emerge towards the end of the summer months, and people will often find wooden deposits on the wood and on the floor beneath it. 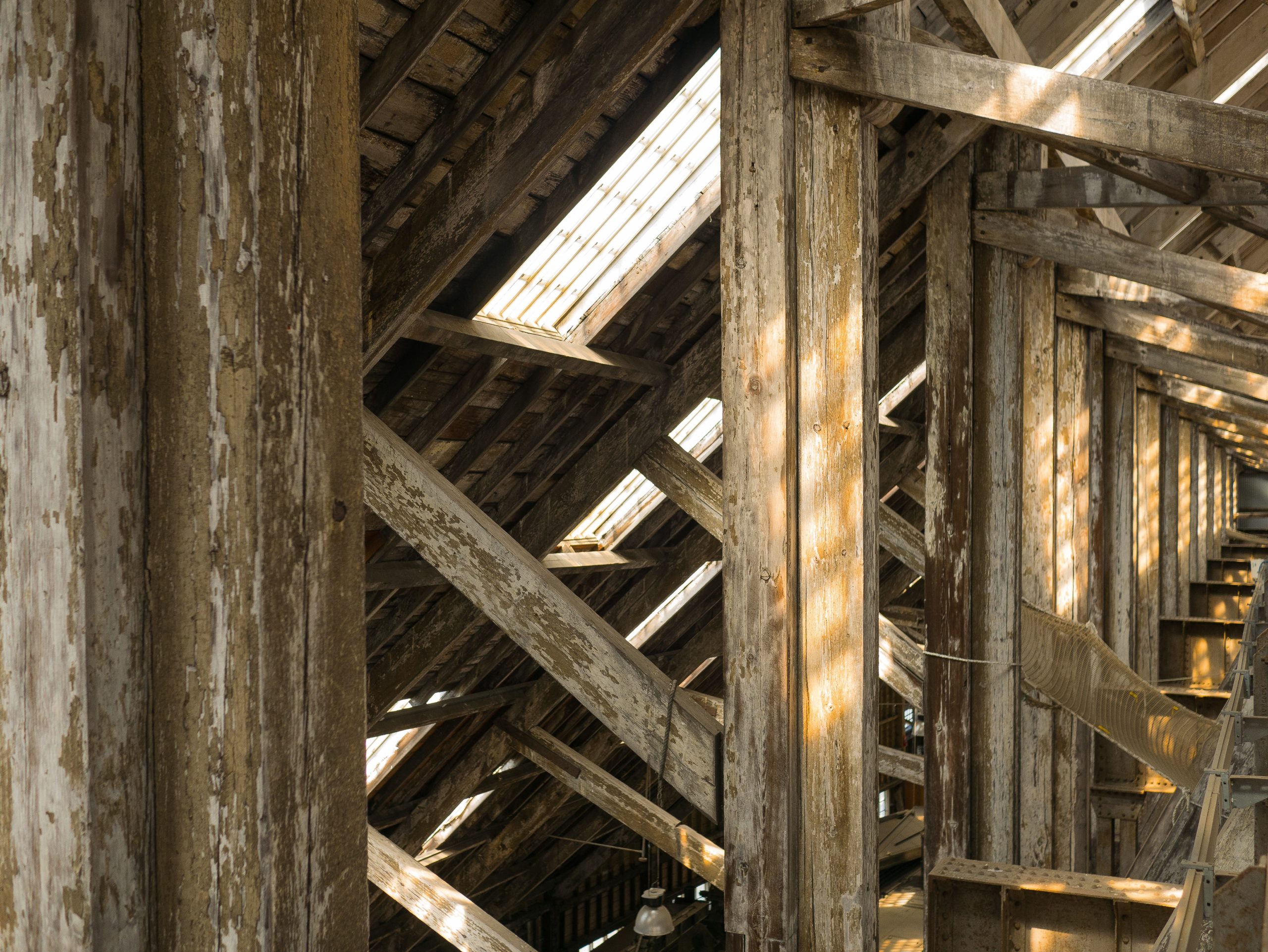 So What’s the Problem?

Why do these tiny bugs pose such a threat to home and business owners all over the country?  Not only do they make wooden beams inside houses less aesthetically pleasing, but they also weaken the integrity of them.  In some cases the infestation could lead to serious weakening in structural timber, which has led to failures in beams and roof supports.  This is why it is imperative to monitor old beams and timber and keep an eye out for any signs of fresh holes, wood dust and even live beetles. 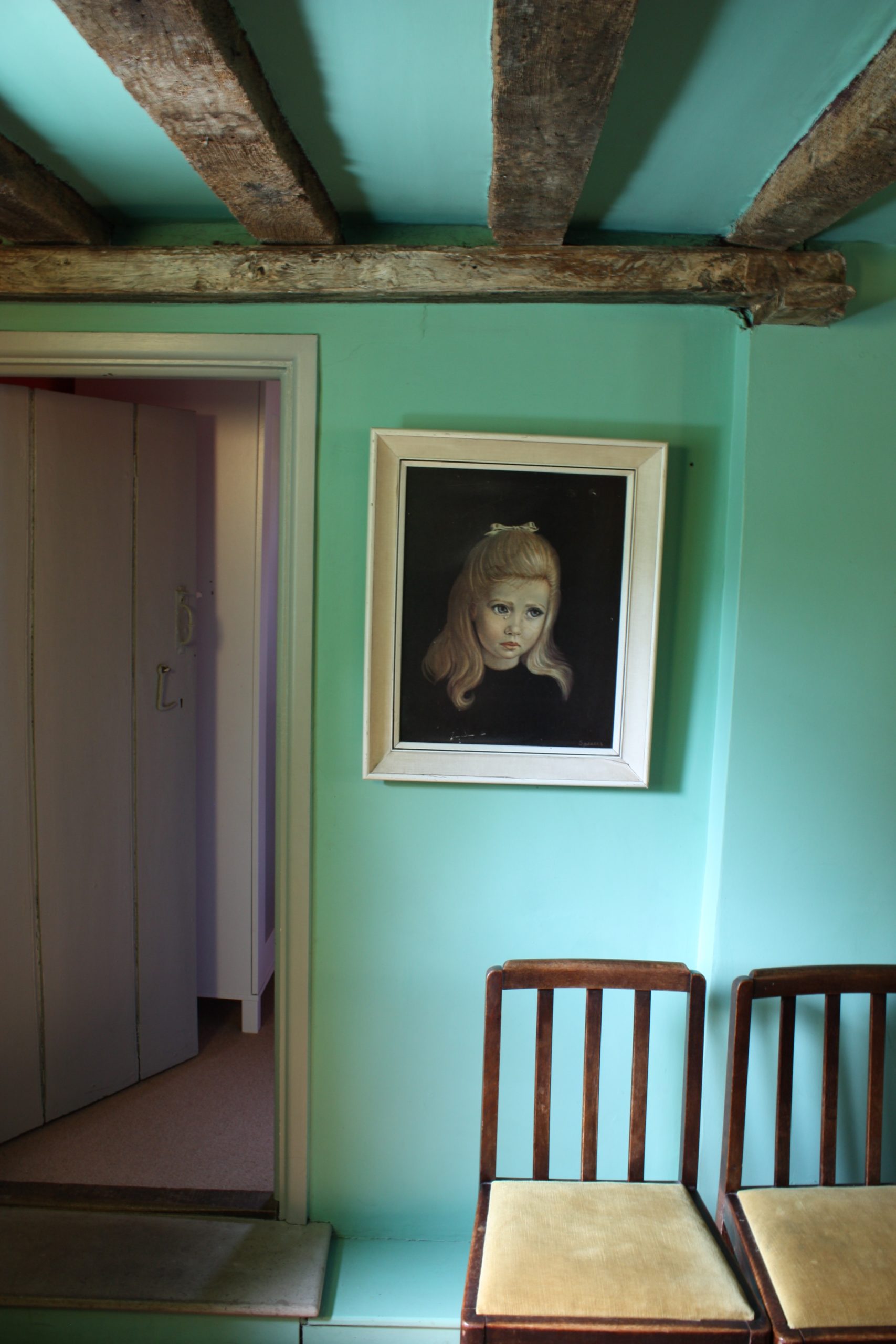 How Does the Woodworm Treatment Process Work?

The most common types of woodworm can be effectively treated with insecticides, which can be easily and safely applied.  Other methods include electric bug zappers, which catch the parent bugs before they have the chance to lay their eggs.  If you think you may have an issue with woodworm starting to appear, or perhaps you have an ongoing woodworm problem that seems to reappear every year, then it could be time to get in touch with a woodworm specialist. 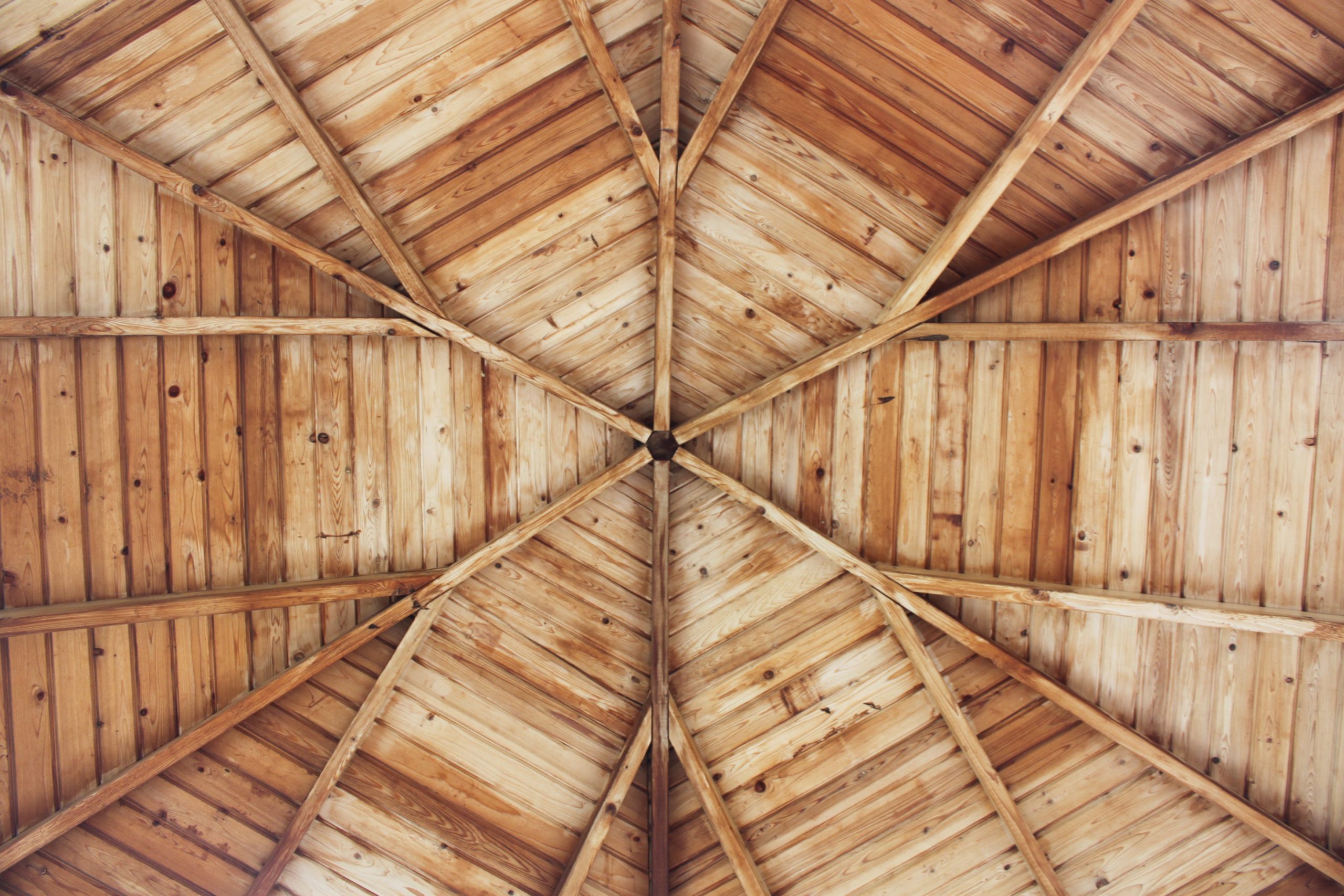 Woodworm generally favour damp timber that has a high humidity content.  This environment only really occurs inside a home which has problems with damp.  For this reason, you may be seeing woodworm as a symptom of the root problem which could be rising damp or similar damp related issues.

I Wanted To Sell My House Fast

How to Build A Micro Home: What You Need To Know Before You Start

I Can’t Stop Staring At…