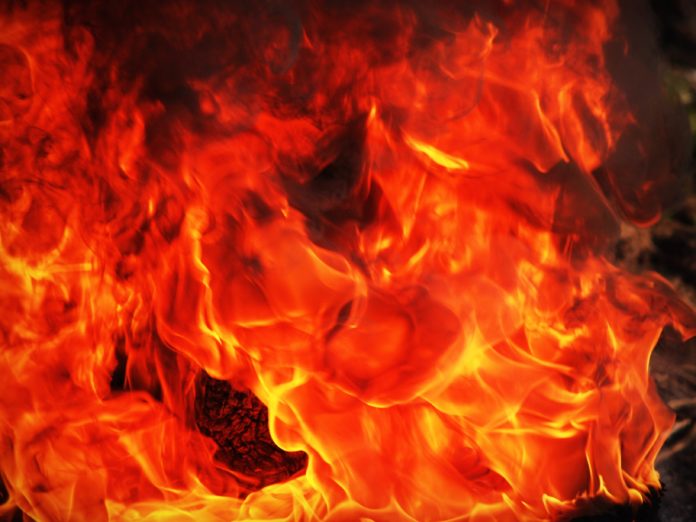 A mural of a koala holding a fire hose and putting out fires has appeared in Melbourne’s street art outlet, Hosier Lane, which is famous for its graffiti and street art.

The koala was painter by Andrew Gibbons, who told interviewers that the response has been incredible.  Gibbons and his friends came together to paint some murals for a good cause, and collectively the nine friends have painted their own art pieces.

All of these artistic efforts were in done in respect towards the harsh loss of wildlife, as well as peoples homes, and to say thank you to Australia’s fire service that has worked valiantly over the past few months.

The group worked together for over 12 hours to complete the murals, and while they worked they collected donations.  They managed to raise over 500 Australian dollars, but they hoped that their efforts work spread outside the money that was raised.

The positive imagery comes at a much needed time for residents of Australia, who have been at the mercy of these wild fires for months.

A staggering 10 million hectares of land has been estimated to have been lost to the fires since July.

There have been at least 28 deaths over the last 6 months and more than 1 billion animals are thought to have perished since the fires took hold.

Of these animals, nearly half of Kangaroo Island’s koala population is thought to have been wiped out by the bush fires.

With the harsh smoke from the fires already reaching other countries like New Zealand and even South America, the effects of the blaze are not just being felt in Australia.

Experts say that global warming is having an unquestionable effect on these fires, and events like this could become the norm in the not too distant future.