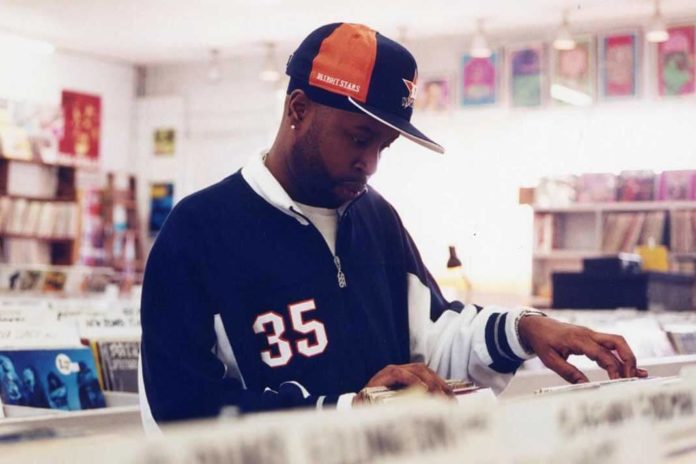 “Timeless: The Composer/Arranger Series is the name of a concert series that was created in homage to the composer/arrangers who have influenced hip-hop in the most literal and profound ways. Timeless was conceived by production house Mochilla in Los Angeles during February and March 2009 and included the performances of over 150 musicians in front of ecstatic sold out crowds. These three historic events were recorded and filmed in exacting detail with Mochilla’s unmistakable style.”

The video above is a sample from the amazing Timeless 2 series which celebrated the work of hip-hop producer J Dilla. Dilla, who unfortunately is receiving more respect and notoriety postmortem, was a seminal hip-hop producer in the 1990s who died of a rare blood disease in 2006. The video of this 60 piece orchestra performing hip hop beats is just great! It’s truly amazing how technology makes it possible for one man to produce the same music as a 60 piece band.

A Brief Guide to Sustainable Fashion