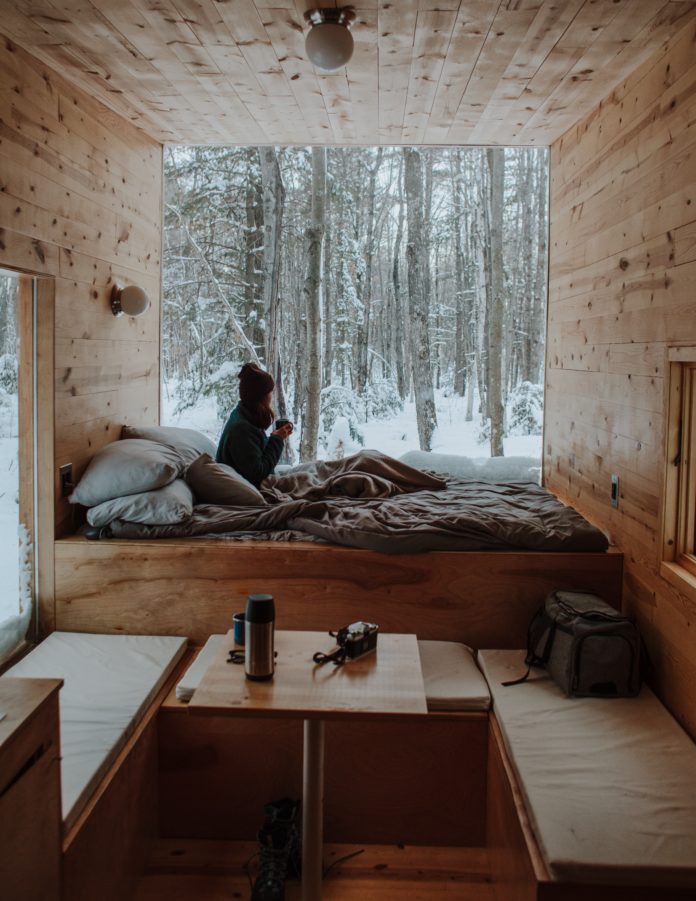 This is a special guest article from Danny, who is one of the many people that looked at the downsizing trend and thought that he’d like to be a part of it.  He saw many people online posting their stories of how they built their own micro-home and was immediately captivated by the idea.  He then started his 18-month adventure that ended up with him living in his dream home that he could say he built himself.  It’s not everyone that gets to claim this achievement, so as soon we heard about his story we asked him to contribute to our website.  In his words, he had to sell my house fast so that I could down size. 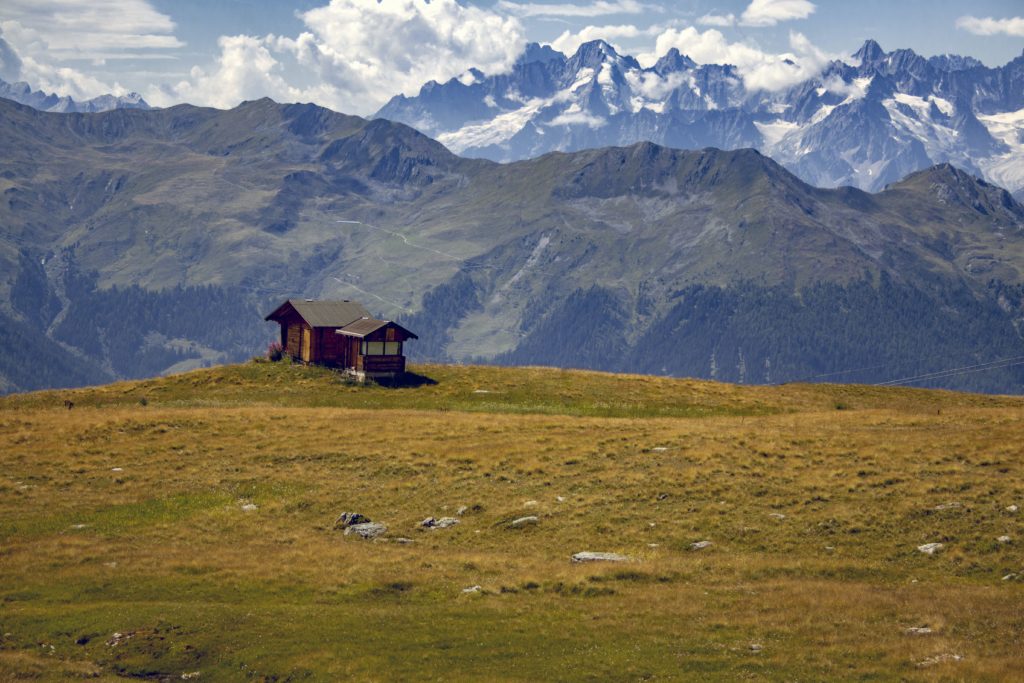 Why Did I Sell My House Fast?

Like a lot of people, when I left university, I got a decent job and started saving up.  When I had enough money to put down a deposit on a house, I promptly did so, and signed on to a mortgage that would eat up about fifty percent of my income before I even saw it.  The problem was, I was deeply dissatisfied with the whole thing, and deep down I knew I was just following the standard procedure and doing what was expected of me.  This went on for a year or so, and I had pretty much just paid off the interest on the mortgage before I decided that enough was enough.  I decided to sell my house fast and came up with a new plan, one that I was actually excited about. 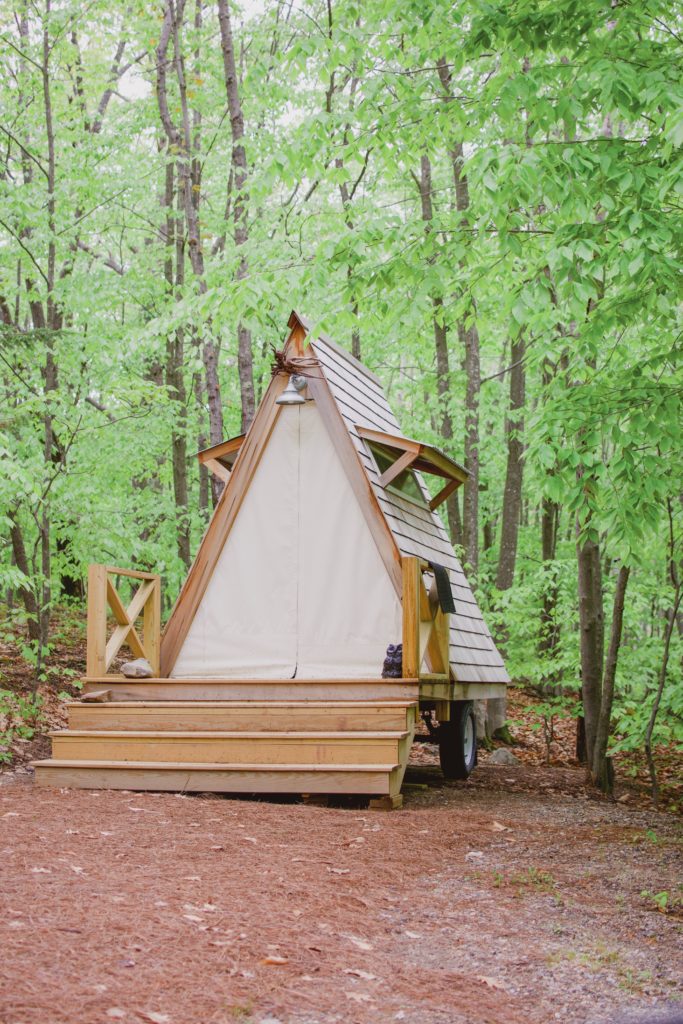 Building My Own House

Selling my house hadn’t really left me with much money, and I was pretty much back to where I started before I bought it.  The good thing was, that this really did not matter in the slightest.  I was going to build my own micro home.  I had seen these people online, who had decided that less is more, and after meeting with someone local to me that had built their own and now lived in it, I was sold on the idea.  So I started planning and getting everything in order so that I could do the same.  A few months later, I was selling my home and had moved back in with my parents, much to their delight.  They supported me one hundred percent throughout the whole process, and I could not have asked for more understanding parents, they have been amazing. 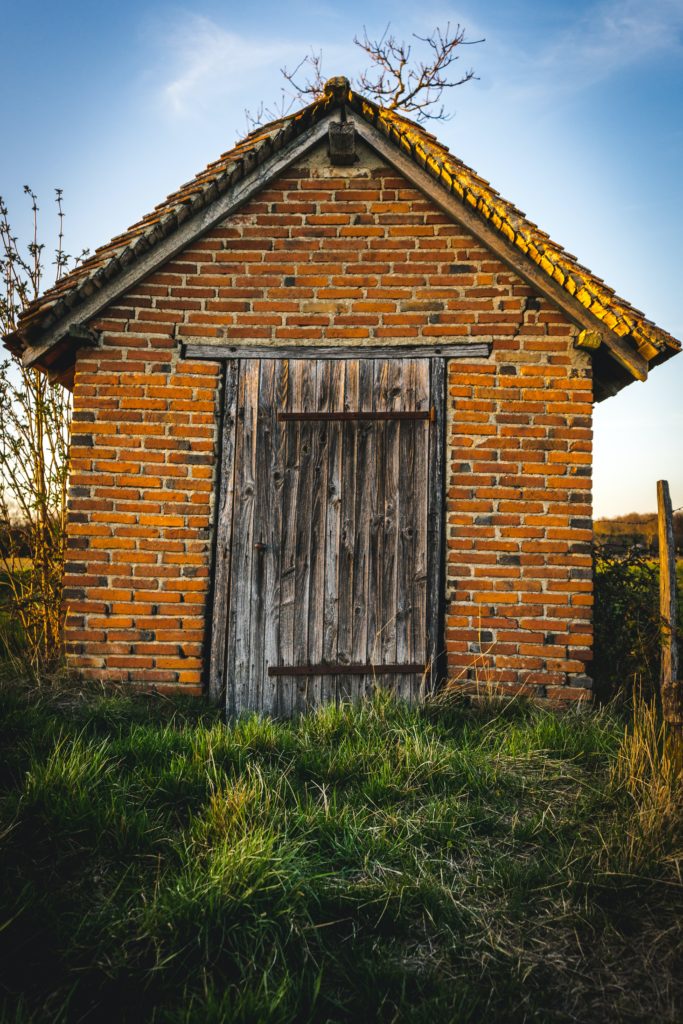 I purchased a small plot of land near a farm for £10,000, and I was so chuffed to call it my own.  Unbelievably, it already had water and electricity running near it, so all it took was a few days work and another £1000 to get it ready for a micro home.  The house was constructed from mainly brick and timbre, which I was able to acquire from a family member that meant a much cheaper build.  9 months later, it was habitable, and another month after that it was finished.  I was so proud of my own home and delighted that I made the decision.

How to Build A Micro Home: What You Need To Know Before You Start

I Can’t Stop Staring At…

Video 8 To DVD A Short Guide

The Benefits Of Online Shopping