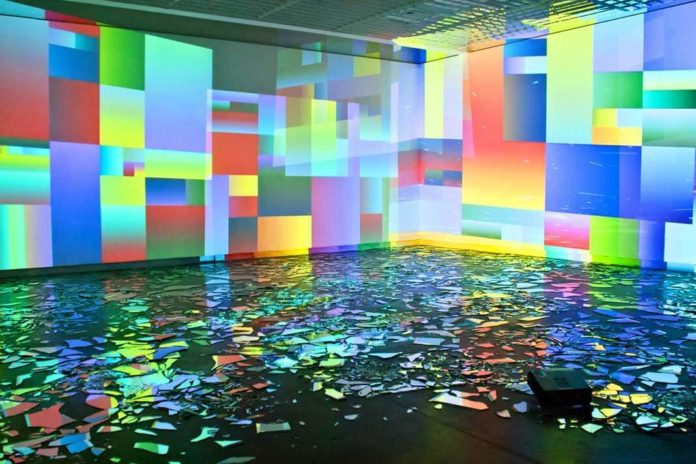 Occasionally during lunch I cruise down the street from my office and spend the hour at Barnes & Noble. Today I was thumbing through the debut issue of Elephant Magazine which featured the bold, crisp work of Internet artist Rafaël Rozendaal. The article was about Internet Art’s place in the art world, and how not many artists are fully utilizing the Internet as a creative medium. But aside from the debate, I was initially drawn in by Rafaël’s clean lines and accessible content, not realizing that each of the images included in the write-up were actually individual websites. 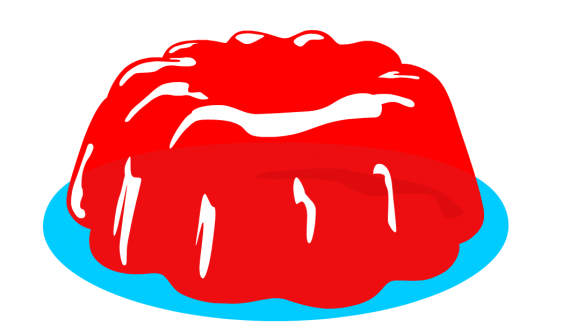 Rafaël creates these simple and clever web creations and sells the URL to collectors. Meaning, you too could be the proud owner of the above JelloTime.com or Vai Avanti.com below. Its a new and somewhat hard to comprehend concept: ownership of a public good. I’m not sure of how many sites he’s actually sold, but the concept exists nonetheless.

We’re Curt and Jessica. This is our blog. We like cool stuff. Mid-century design. Music. Food. Collecting Art that we don’t have frames for. DIYing. Oh and bears.
Contact us: admin@grizzlybearmodern.com