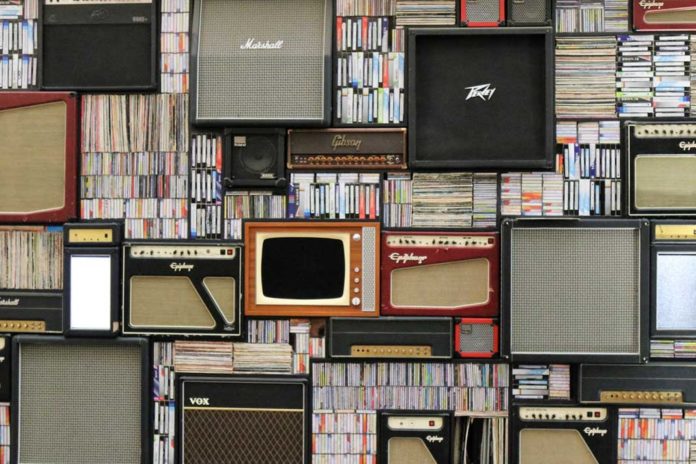 So 2009 has come to a close. I’ve been blessed with a prosperous and exciting year, but I know its been tough for a lot of people. At least it looks like 2010 is showing signs of life. One thing that keeps me from falling into the post-Christmas blues is the knowledge that late December and January is the time of year-end music round-ups, which means I get to swoop in on a bunch of sweet tunes that I missed out on. Below is my meager contribution to the din. Please note that these are simply my favorite albums and everyone is entitled to their own list. At the end of the post I’ve also included some links to other great 2009 round-ups. P.S. these genre categories are also pretty subjective and I’m not even sure if they’re right.

Warp record’s Glasgow wunderkind, Hud Mo, was a European DMC finalist at age 15 so he’s got some serious cred. After about 30 seconds of listening to Butter, I knew this album was something special. The choppy, synth heavy breaks often wander into what seems like chaos only to pull together at the last moment to form a wicked beat.

Nosaj Thing is one of the prominent young guns making Los Angeles a global leader in electronic and the home-grown “Beat Music” sound. Drift is his first full length album and it’s a sonic journey full of devastating baselines and haunting chorals. “Coat of Arms” is a contender for my favorite single of the year.

Swedish trio Miike Snow, yes that’s two ‘i’s, came bounding into my life in 2009 with their first single “Animal” via Slacker and its indie electronic mix. This song taunted me for over a month as it appeared that Slacker was playing an advanced release, so I was SOL and had to wait for the album to drop in June. Boy was it worth the wait!

Philly based beat-master Diplo teamed up with UK’s DJ/Producer Switch to produce a wild dancehall classic featuring a fictional black commando with a lazer canon for an arm that fights zombies, vampires, and other bad guys. Major Lazer was recorded in Jamaica in the same studio where Bob Marley did most of his work. This album is a banging classic for sure. Plus they’ve made some crazy videos – just flat crazy. See here, here, and here.

Gotta say, my first encounter with Fever Ray was the video for “When I Grow Up.” It kinda freaked me out. I was too distracted by the visuals to really soak in how awesome Karin Dreijer Andersson’s vocals and haunting deconstructed beats were.

I’ve been a longtime fan of MSTRKRFT and their sophomore full album release Fist of God was an all around great album, but also produced my favorite video and single of 2009 – “Heartbreakers.”

I love Neon Indian’s hazy low-fi synth rock. These guys opened the door for me to a bunch of other fantastic bands like Washed Out and Real Estate.

The Fuck Buttons, or as they are more commonly called in polite company and radio the F-Buttons, are a British duo from Bristol that have mastered the art of noise rock. The album is a sonic journey and kinda feels like an exploration of space.

This has been Animal Collective’s year. Ever since the January release of MPP people were calling this album one of the best of the year – and rightfully so. Although Animal Collective is pretty polarizing, I’m definitely feelin’ em. “My Girls” and “Summertime Clothes” are my favorite tracks from the album.

I think this album existed prior to 2009, but it was officially released on a label last year. Seasick Steve, aka Steve Wold, is a traditional blues storyteller. He left his California home at the tender age of 14 to wander the continental US and Europe as a hobo, hopping trains, working odd jobs, and brushing up against the law – all of which is weaved into his wonderfully rich and genuine songs. More than 60 years after his “adventures” Steve tells his stories with the assistance of some of his homemade instruments… it’s pretty legit! You can definitely tell that this dude would be singing these songs regardless of weather there was a mic there or not.

Fool’s Gold is an international collection of musicians that all now call LA their home. Their world beats paired with Hebrew vocals combine for a wonderfully accessible yet exotic album that has seen heavy play in my car stereo since the September release.

I love this album. It’s like a cozy blanket on the beach – familiar and comforting, but you’re still doin’ something fun. This is the maturest effort by the French quartet and it takes some cajones to drop an instrumental song smack-dab in the middle of your pop album.

This boyfriend/girlfriend duo brings an energy that I don’t come across often. With just a piano and a drum kit these guys bring it – and with a foot stomping classic like “Daylight” how can you ignore them?

2009 was the year I finally started collecting a decent amount of female recording artists. It wasn’t like I was avoiding the ladies, but I just never really consistently found female artists I liked. Company of Thieves was one of the bands that opened the door. Genevieve Schatz’s vocals are on-trend, but her illustrative storytelling won me over.

It’s about damn time one of the best underground MCs decided it was time to make another album instead of a movie. The guitar riff in “Supermagic” alone makes this album worth it.

2: NASH QUEST – LET’S TAKE IT OUTSIDE

Nash Quest is a goofy dude. He’s one part MC, one part poet, and one part hippy, and all flow. His rhymes are smooth and free of the usual gangsta chauvinism.

This Ohio native dropped one of the best mixtapes of 2008 and springboarded that success into 2009 with the much anticipated Man On The Moon. This concept album was a brave move for Cudi and his exploration of personal demons is admirable given today’s typical invincible MC persona.

So there you go. 2009 in a nutshell – not really, there are so many other great albums out there. And have no fear, 2010 is already shaping up to be an awesome year for music: Vampire Weekend, Broken Bells, Yeasayer, Spoon, Jonsi, Beach House – OH MAN!!!

As promised here’s a list of Year End Round Ups:

The Benefits Of Online Shopping

Weekly Groceries From Around the Globe

I can haz compartmentalized herb garden?